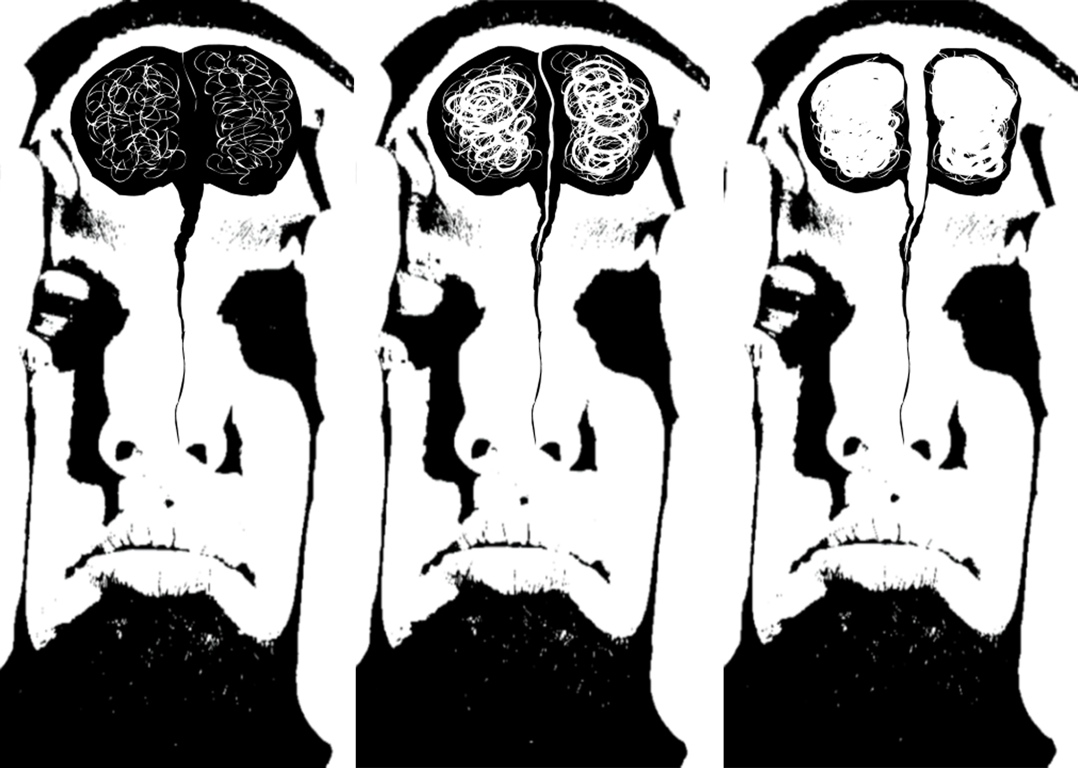 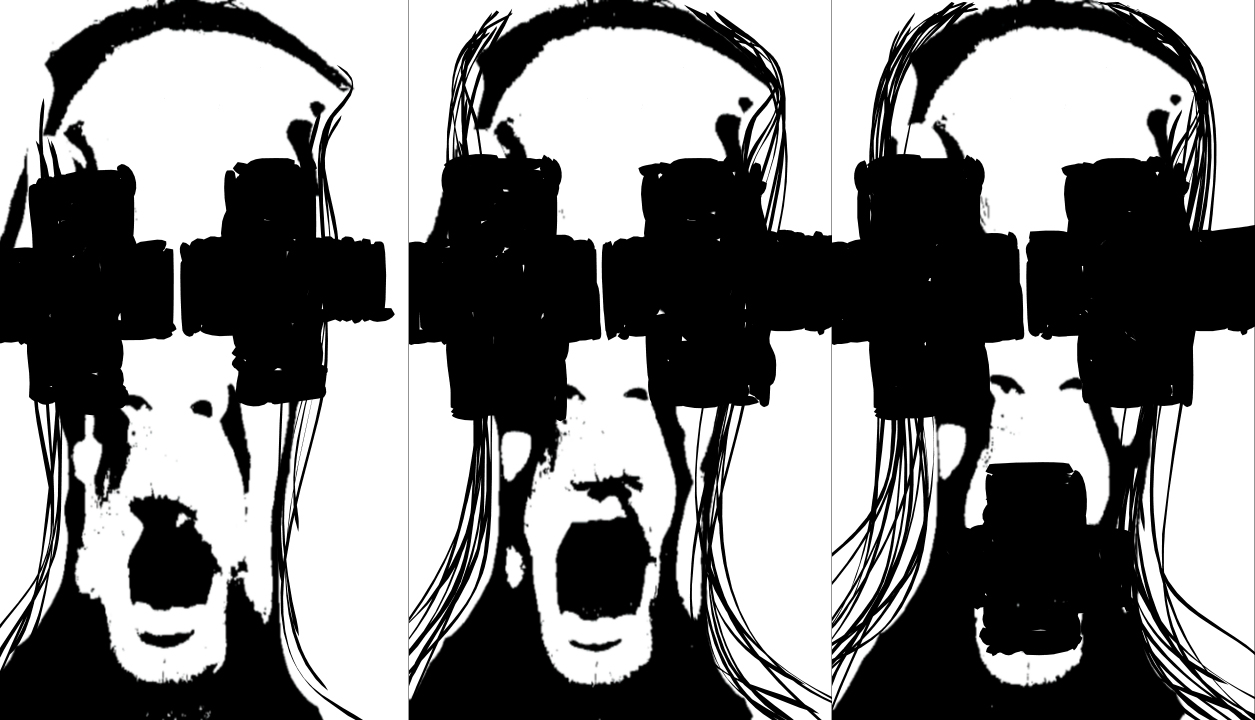 1 a device or enclosure designed to catch and retain animals, typically by allowing entry but not exit or by catching hold of a part of the body.

verb ( trapped , trapping ) [ trans. ] induce (someone), by means of trickery or deception, to do something they would not otherwise want to do : I hoped to trap him into an admission.