Mohamed Shoukry is a contemporary Egyptian Artist born in Cairo, Egypt in 1976 where he currently lives and works. 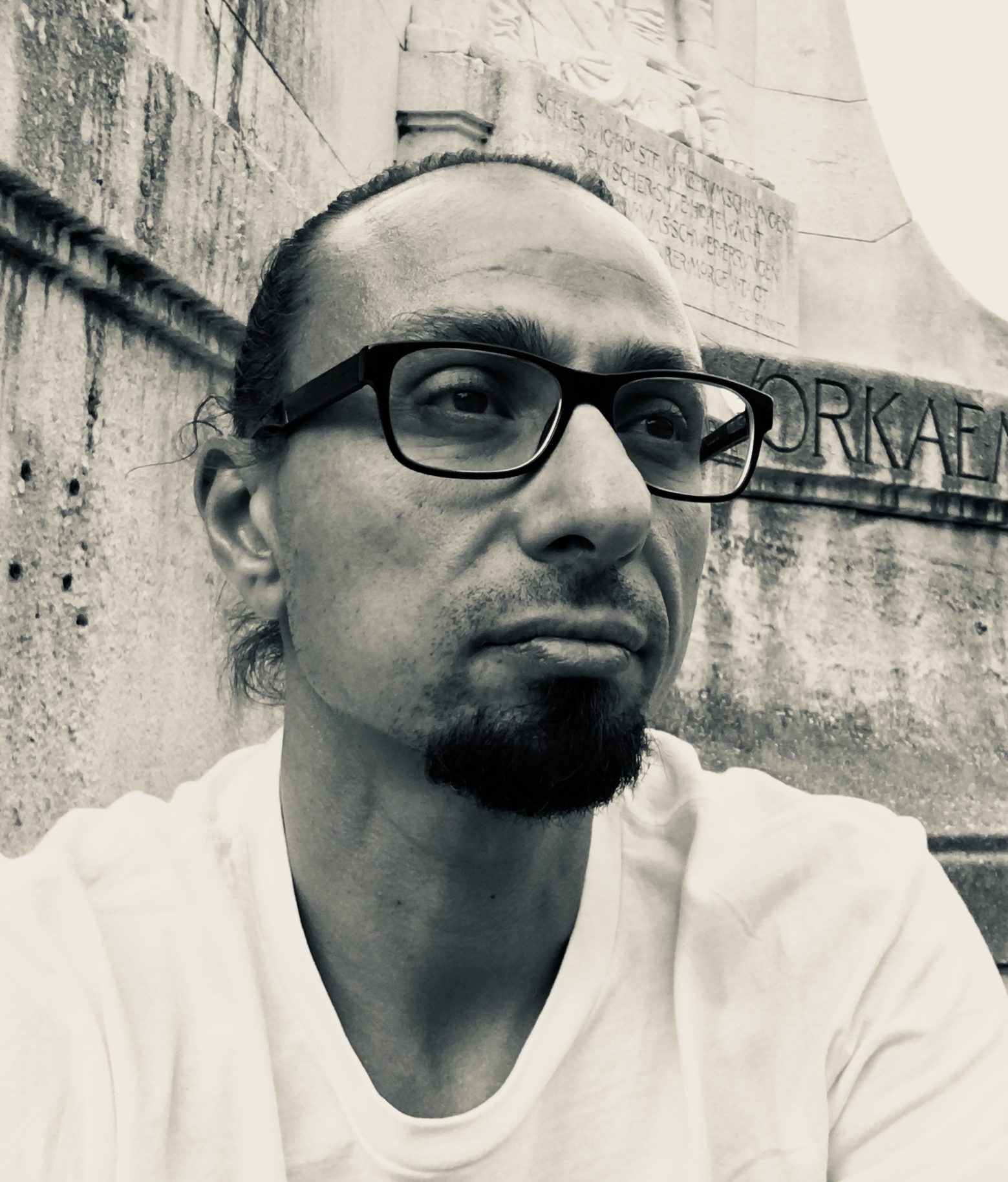 Shoukry participated regularly in most of the national art events in Egypt since 1996. His work is in public and private collections including Haslla museum, Gangnueung, South Korea and The Contemporary Art Museum, Cairo, Egypt. His works has been featured in several publications including Frieze Magazine, Nafas Magazine, Egypt Today, Al Bait Magazine, Papyrus Magazine.

I have embraced methods and themes of experimentation and study. I look for connections that can be made between the natural world and the unseen reality that underpins it. In my work, I explore emotions and perceptions of the society that shapes our visual culture. Having engaged subjects as diverse as media manipulation, social frustration and conceptual perception of reality. My work reproduces captured images, objects and visual signs, arranging them into new conceptually layered pieces.